After the largest financial collapse in history emptied people’s stomachs and wallets, Charles H. Collins found himself like many around him - in desperate times. People’s souls had been tried and their characters hardened. To spend frivolously was a luxury few can afford. Purchases needed to work, and they needed  to  last.

As an automotive parts rep, Collins  grew dissatisfied with the car care items he found on retail shelves. He came to the realization that most products’ performance was compromised because too much was invested in marketing, not the quality of production. Equipped with nothing more than a library of textbooks and a kettle pot, he began experimenting.

Together with his son Chuck, Mr. Collins developed a pedigree of polishes and durable automotive waxes never before seen, and the Collins brought their no-nonsense message to those who knew the difference between spectacle and performance. Their devotion to excellence and character soon carried over to all facets of their small new operation; Collinite. As part of their vision, this devotion was to influence everything they would make, and everything they would do. It was determined that this philosophy must be preserved, and it too must last. 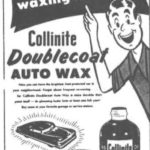 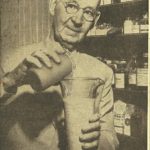 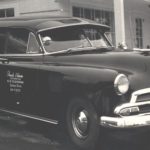 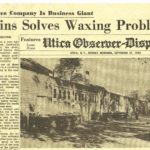 To continue the principles of Collinite, Chuck Collins pinpointed an unlikely successor with little business experience or acumen -  school teacher & photographer Mike Taylor. What Taylor lacked in background, he made up for in common sense, infectious loyalty and a knack to inspire others. Over the next three decades, Taylor would go on to self-muster a local workforce and independent national sales network that helped him resurrect and spread Collinite’s now-famous word-of-mouth reputation. 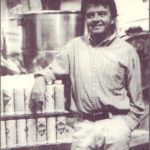 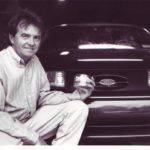 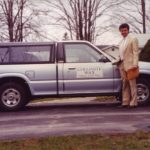 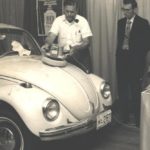 Now as Mike’s sons Mark and Patrick take up their father’s mantle in the modern age of detailing and an increased digital reach, where does Collinite find itself? With distribution in 65 different countries, it can be easy to forget where you came from, and even easier to lose sight of the ideals of yesteryear.

The truth is, we find ourselves where we have always been. Still doing it the right way - in the small rust-belt city of Utica, NY with our hands on the products, and our feet firmly on the ground. That’s what the Collins family started, Mike Taylor carried out, and what Collinite customers deserve. Collinite’s story isn’t a tall tale exaggeration in a pretty package. It’s a small business legend that’s being lived out every day. Just like our predecessors-we have little need for pomp or pageantry. 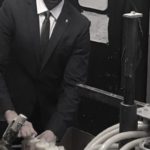 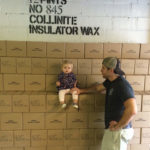 "Take your daughter to work" 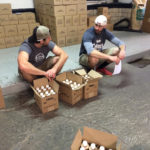 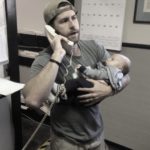 So if you’re wondering-

We’re still here to tell you -