The Guy Who Put Collinite On The Map

I still remember reading Death of a Salesman in 12th grade English-a stage story hardly worth retelling; unless of course you were trying to deter someone from entering a door-to-door, on-the-road vocation. The hours and uncertainty. The rejection and the resilience. Sales (in the purest sense of the term) ain’t an easy gig-just ask anyone who’s ever tried their hand at it.

It’s not uncommon for those in the trade to fall victim of becoming just another number or nameless face. Someone whose merit is solely measured by the quarter, and their value only as good as their last closed deal, latest figures or future leads. But to a small mom and pop like Collinite, everyone’s got a name, and last Sunday we lost one our most pronounced on the list. The guy who put Collinite on the map. The guy who made the rounds, shook the hands, and raised some hell along the way. “The Guy” was Walt Wallace.

If you’re reading this, you’ve obviously heard of Collinite Wax. And chances are, if you’re a relative newbie, you caught word of Collinite off of a forum thread, a You Tube video, a Facebook comment or share, or maybe from a friend who was turned onto our stuff from one of the aforesaid. Sure, you’ve heard of Collinite. But chances are you’ve probably never heard of the retired sales rep who took a chance in late 1985, and hedged all his bets on a tiny manufacturing company in upstate N.Y. that he heard made pretty good wax.

25 years ago, our society’s present state of business affairs might have read like a dystopian science fiction novel-an almost eerie , futuristic looking glass into “what could be” in the world of commerce:  Less and less reassuring voices and recognizable faces? Sales demos sent electronically? Lunch meetings replaced by online colloboration? How did limited character tweets replace handshakes and snail mail holiday cards?

In a landscape that has found itself littered with hyperlinks and social media, word travels just a bit faster than it used to in the old days. But a long time ago, in a galaxy far, far away, Collinite’s legend was anything but fiber optic-fast. It’s reputation swelled and spread only as fast as a traveling salesman in a beat-up Jeep Cherokee could carry it across greater New England. That’s when following up meant more than skype-speak or composing a mass email. It meant hauling ass to brick and mortar locations, delivering product out of your trunk, making the calls and making sure everything was alright. After all, wasn’t that the only way to conduct business? Somewhere along the lines, whether by necessity or convenience, many of us lost sight of the intimacy in our practices, but those practices were never lost on Walt Wallace.

Ok, maybe “intimacy” isn’t the best choice of words for Walt. Uncouth or assertive. Obstinate or strong-willed. Love him or hate him, that was the unmistakable dichotomy of Mr. Wallace. But whatever it was or how it was perceived, the legacy on which Collinite has been built owes much of its success to the stubborn and strong-willed New Yorker who used what he had in front of him, and took us along for the ride.

From sales cradle to sales grave, that was his way. Truth be told, Walt’s final order was placed with Collinite on May 18, 2010, less than ten days (yes ten days) before he passed away. Collinite president Mike Taylor was Walt’s best man at this wedding. After Walt died, customers at a vendor show the following fall uknowingly asked us, “Where’s Walt…the old man who’s always here with you?…You know-the owner.” As the name and the face, they had always assumed Walt was Collinite. Many of them still do.

The whole saga almost reads like a carefully crafted Hollywood script or Arthur Miller play. Only problem was, Walt had little time for theatrics. His story hardly needed fabrication. He was who he was-part of a dying breed that will be remembered for its industriousness, grit and diligence.

Yeah, it’s the death of a salesman all right, Walt. But you’ve got more to show for than Willy Loman. Every salesman’s got a story to tell, and Collinite will be retelling yours to customers and friends long after most in your line of work have been forgotten as just another number or nameless face. The story of how you made a small wax business and brand more than just part of your pitch- you made it a part of your being. And that shouldn’t be such a tough sell, old man. 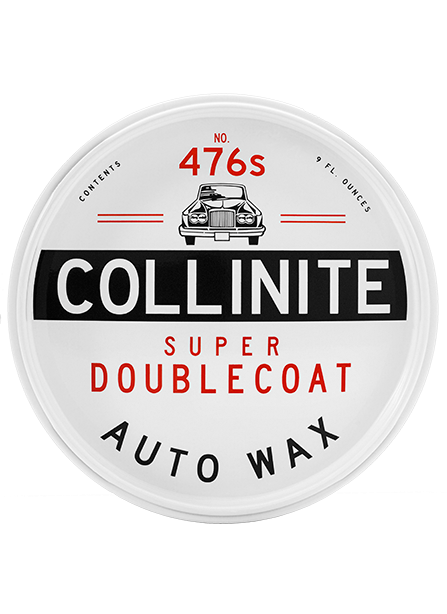 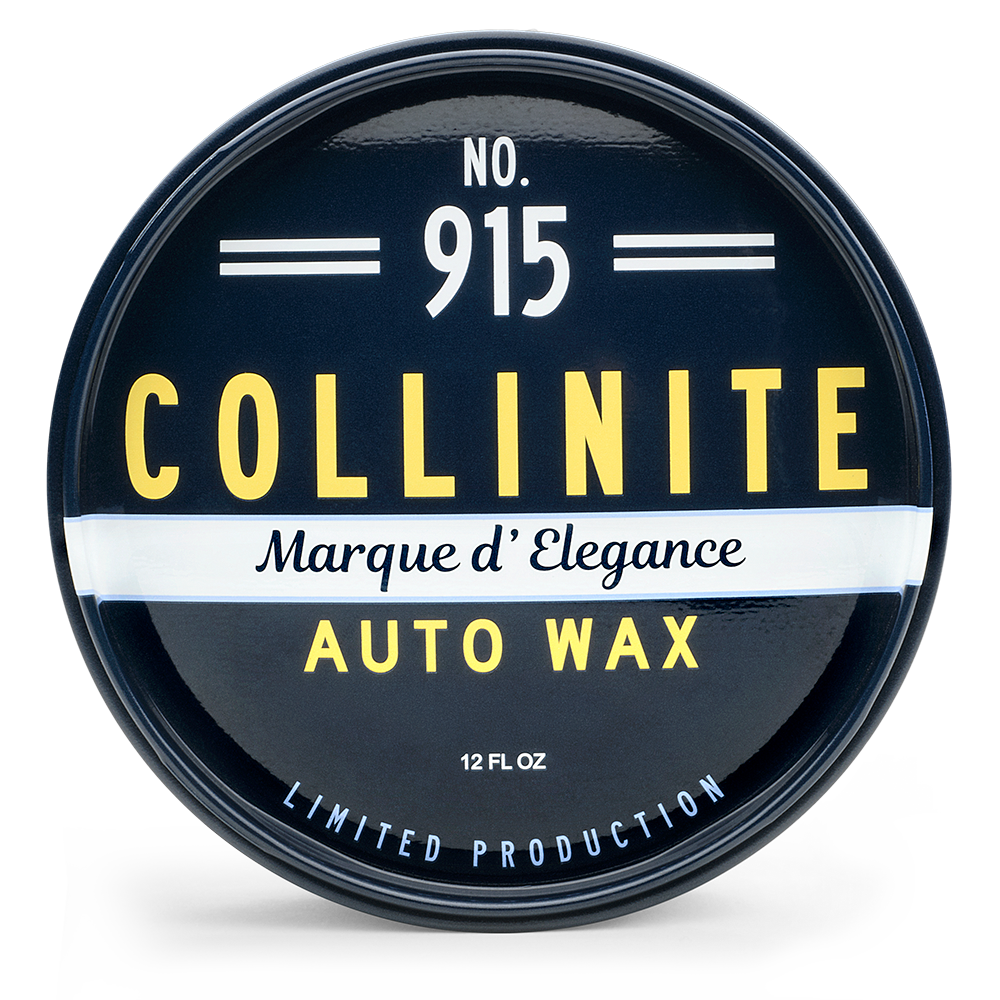